"As close as we have to a 21st Century renaissance man.... one of the most interesting and best poets of our times."
- Literati Magazine

Mario (below) reading If You Were To Come Back, from his award-winning Shrapnel and Sheets...   (not for redistribution)


An excerpt (below) from Mario's recent BLOODAXE translations of Hafez...   (not for redistribution)

NEW - WRITING INTO FREEDOM Website: a variety of groundbreaking writing resources for poets/writers at all levels of competence & confidence (click here).

2022 - Invited by the Society of Authors to co-judge the prestigious John Florio Prize for Italian translation (co-sponsored by the Italian Cultural Institute and Arts Council England).

2019 - An arrestingly modern and beautifully musical version of the Isha Upanishad with Guillemot Press.

2011 - 2nd Prize in the Cardiff International Poetry Competition: click here for judges' comments and here for the poem itself: 'hornets'.

2010 - i tulips project receives 'Grants for the Arts' support (Arts Council England), the first full volume from the sequence published by Enitharmon Press.

2008 - Making Nothing Happen: poets discuss the role of poetry in a threatened world - London Word Festival.

Winter 07/ Spring 08 : somewhere is january is published by Perdika Press.

2006 - Catullus and Fearnought are published. / / Mission Possible: The Study Skills Pack is launched by the Royal Literary Fund.

May 2003 - The Stamina of Sheep wins the Essex Best Fiction Award (click here).

'Petrucci is somebody working with a lively circumspection in a tradition he's demonstrating not to have been merely an early-to-mid-20th-century exploration.'
- Roy Fisher

'Should finally, belatedly, establish him as a major poet of his generation.'
- Simon Jenner, Waterloo Press [on Flowers of Sulphur]

'Petrucci holds... that precision of the failure of all the greatest poetry.'
- David Pollard, Stride magazine, 2010


"Great poetry is whatever manages, somehow, to win over those white squares of paper."
- Mario Petrucci

"I sometimes wonder whether that momentary stillness following - and engendered by - a poem, is the poem."
- Mario Petrucci 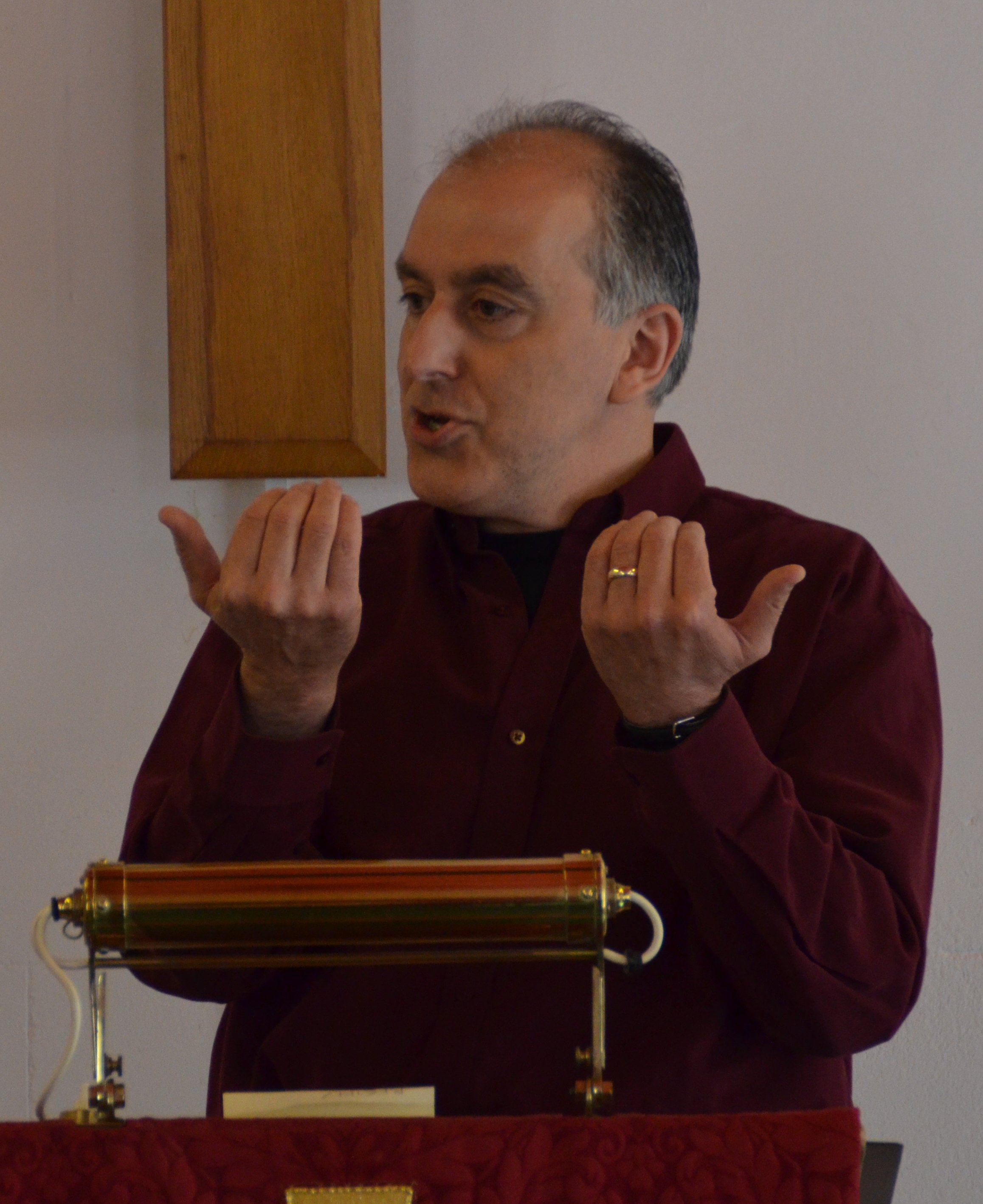 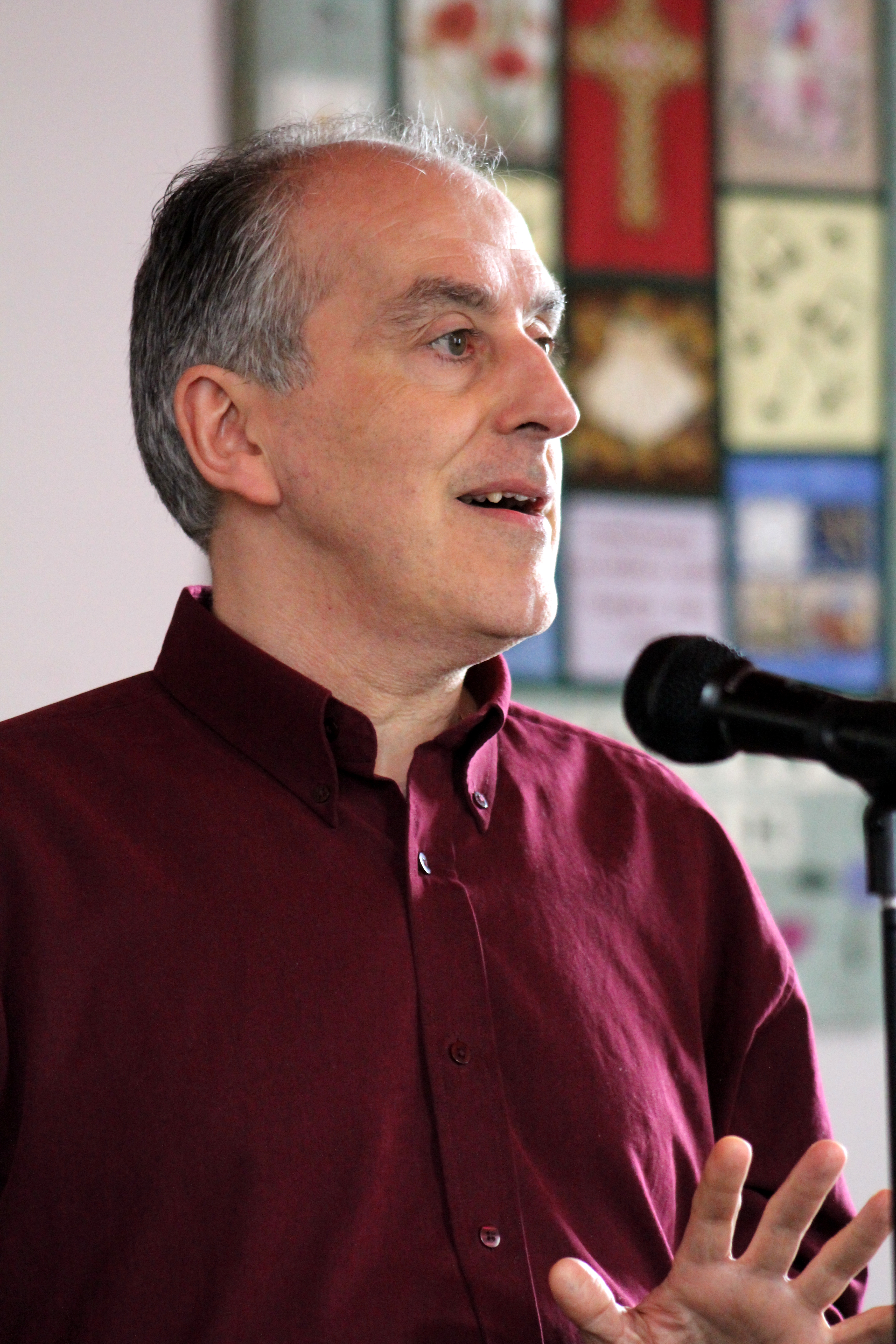 Poetry & Science: Mario Petrucci with Poet in the City/ The Wellcome Foundation


This site is archived by the British Library 'UK Web Archive'.

The author has not knowingly used material on this site in breach of copyright (and has gained formal permissions wherever possible);
but if any item herein is disputed, please e-mail the web manager via 'Contact' and every effort will be made to rectify the situation.